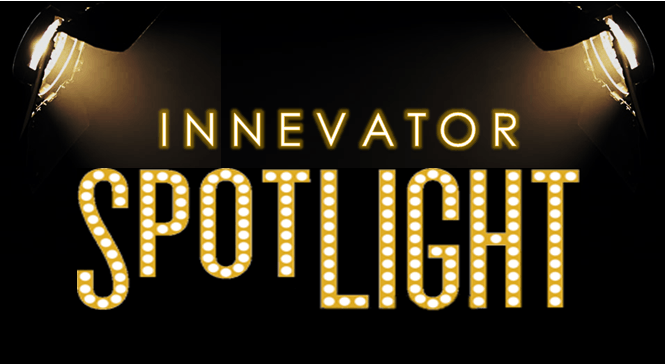 What does your company do?

What is your role?

I am the UX Architect at CHSI Technologies and I started Demo Day on my weekends which turned into Developers.Vegas.

Where did you grow up and attend school?

I grew up in Michigan and went to Michigan State University. I am a self-taught developer.

What brought you to The Innevation Center?

My team won 2nd place at Startup Weekend 2017. Happy to be part of this community!

How has technology changed your business?

We are in the business of technology — Las Vegas developers work on everything from AR to VR to robots to apps to websites. We are the opposite of non-technical. 🙂

What is your favorite local spot?

What are you super-geeked about?

What have you learned about that?

You often have to make an investment in inefficiencies in order to be more efficient. For example, being nice to people and chit-chatting doesn’t seem like the quickest way from point A to point B for programmers. But the most effective programmers learn what makes humans tick, care about these things, and are able to bring out the best in their peers or coworkers.

I read a lot, so there’s a lot I could list here. The advice that has probably had the biggest impact on me comes from “The Power of Habit” by Charles Duhigg. My takeaway is that if you offload a lot of cognitive processes into good, regular habits, you can think a lot less and do a lot more.